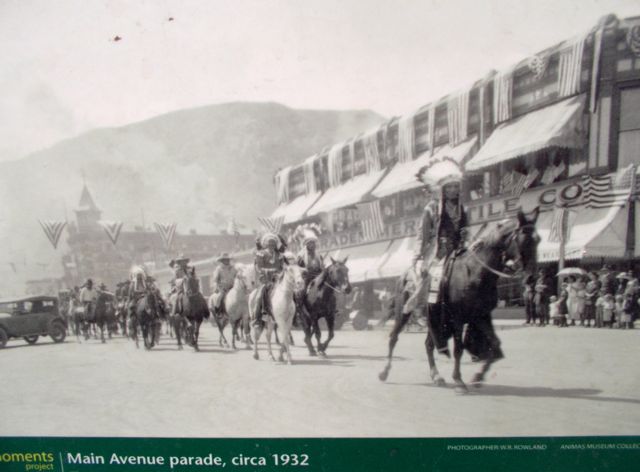 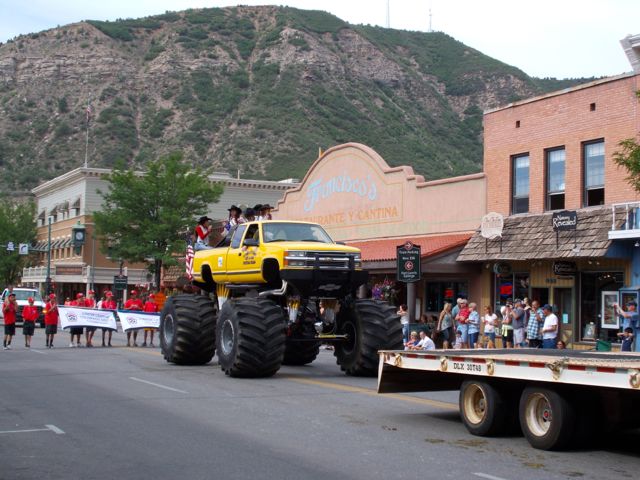 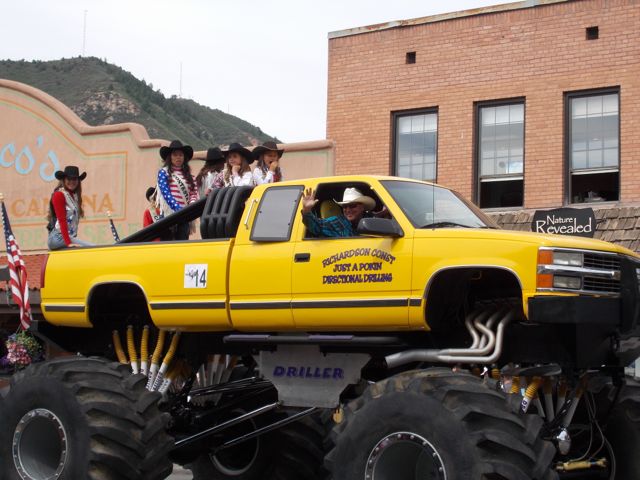 But there were lots of horses too.

Coyote in the Schoolyard - Oil and Gas

The metaphor of the fox in the hen house is overused. Self-policing by the oil and gas industry is more like a coyote in the school yard. He pays for the place. He can go where he wants and do what he likes.

Loosely regulated and in the driver’s seat of the economy, oil and gas dominates the Roundhouse. Efforts to restrain, regulate or alter New Mexico’s relationship with the industry are met with a collective moan from lobbyists who swat at bills like antagonizing flies. They use terms like, ‘industry economics demand’ and have some ‘business friendly’ Democrats on their side.

The problem with being ‘business friendly’ is that it nearly always means being unfriendly to someone or something else. Like employees or the environment.

Senator Soules bill SB 547 to ban fracking was tabled in Senate Conservation on 8-2 vote. Opponents to this and other ‘unfriendly’ bills testified there are ‘no verified cases of drinking water contamination’ and that oil and gas are the ‘lifeblood’ of the state and crucial to our economy and schools in particular. Dependence on tax revenue from non-renewables is never posed by industry advocates as regrettable. It’s a fact of life. A fact that conveniently dampens criticism.

We are further led to believe by the oil and gas industry proponents that frantic unregulated drilling is absolutely necessary to heat our homes. This is getting a little harder to dish out in light of renewables, but it is easy to consume without thinking. We do it with water too. We are sheltered from costs we don’t pay. Again, this is not a bad thing for oil and gas.

Continue reading "Coyote in the Schoolyard - Oil and Gas" »

Provocatively entitled piece in the New York Times addresses how Europe "Stifles Drivers."  My new job*  prevents depthful debate.  But know that questioning the primacy of the automobile does not mean an actual socialist European will put a pillow over your face while you're trying to drive.

Some commenters apparently feel so threatened.  And then there is this good ol' planner hatred and distrust.

"... public transit here will always be revoltingly filthy and agonizingly slow, more so after "planners" have their way with it. NYC is not Geneva and will never have its level ethics, civility or order.   Seems to me that "planner" types here secretly delight in making people miserable, period.

I printed and burned this comment in a delightful little secret ceremony that should give him miserable heartburn!
Thankfully, cooler heads prevail.

It's quite telling that these articles appear, then disappear, then reappear a few years later as some sort of revelation. The oil, auto and road construction industry barons own our government, and their doublespeak defines 'freedom' as the right to drive. Even if we accept the logic of mass transit vs the private car, we are so heavily invested in this illusion and presently is such economic shambles , thanks to those same pigs, that changing the system is presented as close to impossible....

The twitter feeds aren't.  Defenders of nuclear technology are out in force giving stern warnings for ninnys not to overreact and cause panic.  Real men aren't afraid of isotopes and earthquakes! At the other end of the spectrum are theendoftheworld hashtaggers.

I've always loved the Amory Lovins quote about nuclear energy.  He said it was like cutting butter with a chainsaw.  Or it's like driving a super-charged V-12 four-wheel drive on a bike path. You only need it for the mountains but you're determined to get your money's worth and everything smaller will have to get out of the way.  Sustainables?  Pffft.

Overkill is messy.  The wisdom of nuke use rests on overkill - the big assumption about big base power demand. We must meet big demand and demand is always growing bigger.  This is the fundamental assumption of proponents - including energy companies who produce electricity.

Meet demand or grandma will die of heat exhaustion in her desert trailer! This is the same mentality that suggests huge water pipelines to the desert will be necessary to keep grandma hydrated.

At some point it makes more sense to move the trailer. 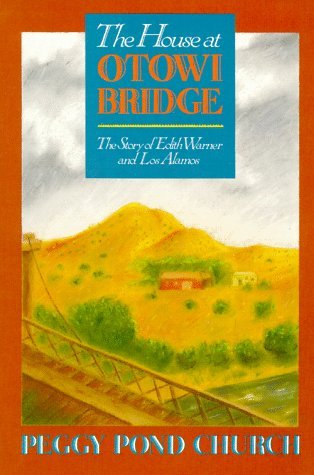 UPDATE:  Here's a little explanation of fracking: Gasland The Movie.

Statements that start with "with all due respect" never end well and are almost never respectful. The dust up (Clearly New Mexico) in the House Energy and Natural Resources Committee Monday began with such a phrase from Representative Bratton.  It corresponded with, and could have been triggered by, a question from Representative Al Park about fracking.

It was unclear why Park (doing his Unfrozen "I'm just a caveman" Lawyer) asked the question since the second speaker had already clearly summarized the what and whys of reaching "unconventional" resources.

I sensed the Republican committee members just didn't want to hear about fracking or anything else from those witnesses, like the 27 state tax incentives in place for the industry or the impact of global production on rig counts in New Mexico.  They contemptuously left the room and later dismissed the entire presentation as propaganda.   Most lobbyists left too.

It could have been coincidence but on the same day as the hearing, Jan 31, the  news came out about diesel fuel use in fracking fluid.  (Secret formula my ass.)

Oil and gas service companies injected tens of millions of gallons of diesel fuel into onshore wells in more than a dozen states from 2005 to 2009, Congressional investigators have charged. Those injections appear to have violated the Safe Water Drinking Act, the investigators said in a letter to the Environmental Protection Agency on Monday. (NYT's)

Representatives of the natural gas industry have said no worries:

Today, diesel fuel is simply not used in fracturing operations,” the industry stated unequivocally. “Except in the trucks, of course – they still need diesel to run.

But that’s not what was reported to Congressional investigators. In a letter sent on Monday to the Environmental Protection Agency, the legislators said that the companies they queried reported using 32.2 million gallons of diesel fuel, or fluids containing diesel, between 2005 and 2009. Each case, the letter stated, appeared to be a violation of the Safe Drinking Water Act. (NYT's)

The industry representatives and their many friends in the New Mexico Legislature don't feel any need to justify themselves, I sense.  They're on top. They're the producers. Republican Energy Committee members stressed their connections to the industry Monday and demonstrated that they think they know it all.

Northern neighbors feel the shifting political wind.  Those living downwind of the multiple mighty belching Four-Corners power plants have worked for years to get it to blow the other direction.  The Durango Telegraph notes the new New Mexico governor's views.

“New Mexico has suffered from an anti-business environment exacerbated by 4 policies which discourage economic development and result in businesses setting up shop across state lines,” she said. (sic)

Durango Reader: That is the same thing they tell us in Colorado!

“There’s a lot riding on what happens in Northwest New Mexico, and we’re concerned that Gov. Martinez is working to move us backwards,” said Mike Eisenfeld, San Juan Citizens Alliance’s New Mexico coordinator. “Already she’s told that solar and wind industries that New Mexico will not be hospitable to renewable energy development. We fully expect her to support keeping the coal-fired status quo in the Four Corners.”

Rep. Brian Egolf's appointment to the House Energy and Natural Resources Committee is giving oil and gas guys a collective coronary, it's been said.  Maybe they should cut back on fatty subsidies, say others.  Those exemptions, deductions, credits and tax code goodies add up.  I heard the new Governor say we all need to sacrifice.