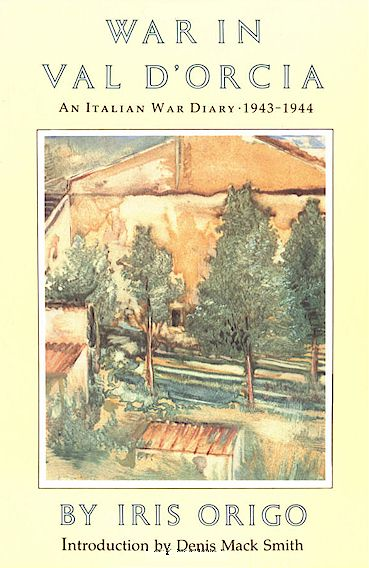 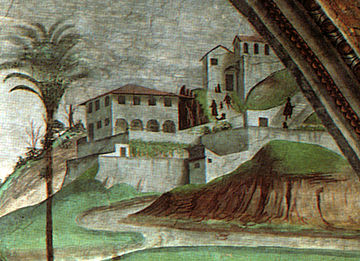 Just watched the film about a notorious Italian politician - Giulio Andreotti.  It may be appropriate to call him Italy's Richard Daley but we've already established that I see Daley's ghost in all public corruption.  And in the grocery store.

Andreotti was interviewed last spring about the portrayal in the London Times Online here. The film is reviewed there too.  From the first link:

Despite its popularity Andreotti dismisses the film, saying he believes he will in the end be judged “on his record”. So the mysteries remain. I asked him if was true that when he turned 90 he had said he would “take his secrets to the grave”.

“True. In my life I have made many, shall we say, delicate choices. Some people played a double game, claiming to be on one side while being on another. Some things you don't see at the time because you are blinded by the light. You think you understood everything, then you see you didn't. But the past is the past. It is better to look to the future.”

The Italian PM says he won't resign even if convicted of any of the multiple charges of crookedness against him.  Of course he doesn't really say it, he lets a new book say it for him.  From the New York Times:

The book containing the full interview, "Donne di Cuori" (Queens of Heart), was written by one of Italy's best-known television journalists, Bruno Vespa, and will be published on November 6.

His counter-attack against "communist" judges is classic.  So is this snippit of rationale:

"If there were a conviction in trials like these, we would be facing such a big subversion of the truth that I would feel even more duty bound to stay in my post to defend democracy and the rule of law," he said.

How I Became a Foodie. 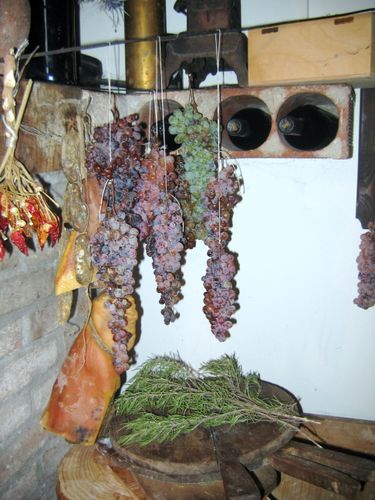 Her kitchen outside of Perugia was old, old, old.  But not her.   She still danced through her hillside groves and vineyards and to distant deserts leaving traces of her wild rich life in the rental apartment we repeatedly visited. 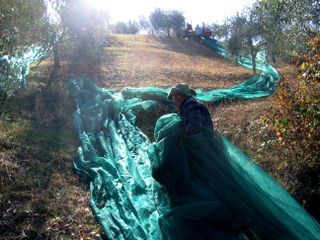 On our last weekend in Italy the land lady  invited us to help rake olives from the trees on the steep hillside beneath her villa.  Afterwards she served us breakfast of fried fresh eggs from her hens and thin slices of delicious ham.  Toasted thick crusted bread was rubbed with garlic and drenched in olive oil - her olive oil. We sat in the sun drinking wine until it was time to go.  Then we trundled back to town and up the many steep steps carrying 10 liters of that oil between us. 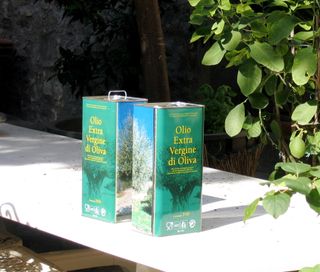 I've only recently finished the last of it.  No other olive oil measures up and I long to go back for more. 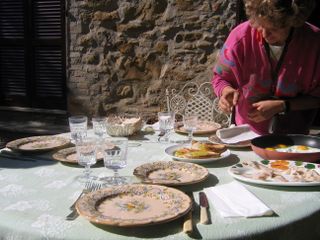 (While packing I found the camera disk with my Italy photos that I thought I'd completely lost in the great MacCrash of 09.)

He responds on his blog here and then moves onto his next gig:

At 10h30 today, I will be taking a three-person rickshaw to Palazzo Madama in Rome, in order to deliver the signatures, in support of the popular demand for a “Clean Parliament” Law to be passed, to Senate Chairman Franco Marini. I will be pedalling, bearing the boxed forms, down Via Giuseppe Zanardelli, along Via Sant’Agostino, Corso del Rinascimento, Via Santa Giovanna D'Arco and Via della Dogana Vecchia. I will ask Franco Marini to table the popular law before the Senate as soon as possible. Stay tuned.

He uses bold typeface like he uses his hands when he talks. The blog translations are mechanized but his words ring with truth and make me want to learn Italian.  Almost.

Here is the Dalai Lama and Beppe and a bit about meeting him.

The Dalai Lama gave me the honour of a private audience in Milan. The Pope refused to meet with him, as did Italy’s President Napolitano, while Premier Prodi was nowhere to be seen and didn’t want the Dalai Lama anywhere near the Ministry of Foreign Affairs. The Chamber and the Senate decided not to meet him officially. Milan’s Mayor Moratti chose to exercise caution, so she will see him, but together with a group of other Nobel Prize winners so as not to attract too much attention. It is said that she intends to dress up as a nun so as not to be recognised.

In China, the Dalai Lama has been barred from the Internet and you will come up with nothing if you enter his name in any of the search engines there, something that is not yet possible in Italy. The Internet continues to carry references about him, while the other media minimise, cut and misinform.

The Dalai Lama gave me a white scarf as a gift and I, in turn, promised him that I would become his Italian Richard Gere and fight for the liberation of Tibet. He looked somewhat baffled, but I put this down to the fact that perhaps I am better-looking than Richard. This blog will continue to do everything in its power to provide information regarding Tibet. In the interests of a free Tibet. I am counting on your help.